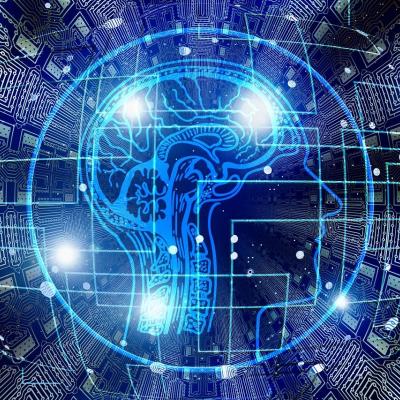 There’s a lot of talk about technology advancements, particularly with regard to automation and artificial intelligence. Some people worry that jobs will be eliminated, taken over by robots, and unemployment rates will skyrocket. But the reality, according to a number of recent studies, is the opposite: AI doesn’t eliminate jobs, it creates them.

While many workers fear job-stealing robots, technology is changing the way we work, not taking the work away. A Deloitte study of automation in the UK analyzed a 15-year period, and found that although 800,000 low-skilled jobs were eliminated due to the implementation of automation and/or artificial intelligence, 3.5-million new jobs were created – and those jobs paid an average of $13,000 more per year than the positions that were lost.

It’s clear that automation drives innovation, resulting in the creation of more jobs – even though there are tasks that can be performed by automation and artificial intelligence. There’s also the human assistance requirement that AI isn’t able to replace, (as noted in Marlin Steel’s response to being undercut in the field of wire basket production). Rather than cease production or fight the cost difference with hand-made wire baskets, instead, the company implemented automated production with robotic wire-forming machines to make precision, high-quality products, but hired additional workers to assist with the computer-aided production processes. According to the company, because of robotics, they were able to attract more diverse workers, who became more productive by having access to better tools of the trade.

The job-creation aspect of AI is readily supported. Forbes cites a 2018 report from the World Economic Forum, which indicates that 58-million jobs will result from AI by 2022. It further indicates that while nearly 50% of companies fear a workforce reduction as a result of automation and AI, 40% expect it to cause an extension to their workforce, with 25% expecting new roles to be created.

The loss of employment opportunities due to AI and automation isn’t predetermined. Accommodating technology along with upgraded human skills is the key. According to a 2018 Accenture report, reworking the revolution with the need for human collaboration in tandem with the technology will boost employment around the globe by as early as 2020.