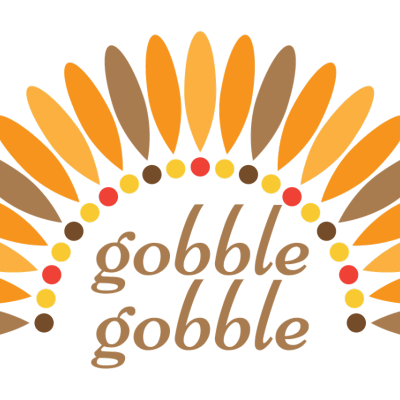 Although it isn’t true that Benjamin Franklin wanted the turkey to be used on America’s seal, it is true that he felt the turkey would be a better choice than the bird that has become a symbol of America’s strength and freedom, the bald eagle.

As a member of the original committee tasked with working on the design for the Great Seal, Franklin’s suggestion was actually a Biblical scene, depicting Moses standing on shore and extending his hand over the sea, in what he felt was a strong depiction of the motto, “Rebellion to tyrants is obedience to God.” Many years later, after seeing the final design for the Great Seal featuring the bald eagle, Franklin wrote to his daughter:

I wish the Bald Eagle had not been chosen as the representative of our country. He is a bird of bad moral character. He does not get his living honestly… The turkey is, in comparison, a much more respectable bird, and a true original native of America.

While the turkey didn’t find its place on America’s seal, it has found a place of honour on tables as the focus of the Thanksgiving feast. In fact, Americans eat 46 million turkeys each Thanksgiving, another 22 million for Christmas dinners, and 19 million at Easter.

Here are some other curious facts about the Thanksgiving bird:

To our American customers, distributors, and colleagues, we extend warmest wishes for a Happy Thanksgiving!