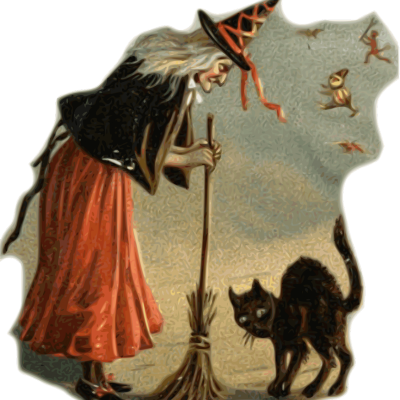 Pointy, black hats. Broomsticks in flight. Black cats curled up by a fire that’s heating a cauldron filled with a bubbling, spooky potion. Many myths and assumptions come to mind when one thinks of witches. The reference to Salem Witch Trials brings to mind the persecution of witches in Salem, Massachusetts, along with the assumption that those found guilty of the crime of witchcraft were burned at the stake. But this too is a myth, as are other things believed to be true about the witch trials in Salem.

Here are three common so-called facts about the Salem Witch Trials that are actually myths.

Of course religion played a part in the trials, but with a war raging in nearby areas, refugees fled to the other colonies, including colonial Salem Town. The displaced people drew upon the town’s resources, creating concern among the town’s Puritans about access to the area’s wealth and agriculture. In fact, the wife of one of the town’s religious officials, Minister Cotton Mather, was one of the women accused during the trials. The idea that religion fueled the accusations, trials and resulting executions, is likely linked to the European history, where tens of thousands witches were executed in the name of Christianity.

Salem witches were burned at the stake

This myth is also probably rooted in the European history. Think of Joan of Arc, whose story of being convicted of witchcraft and burned at the stake is widely known. From the 1300s to the 1600s in particular, many convicted witches across Europe were burned (at the stake, or otherwise), but in the case of the Salem Witches, 19 of those who were found guilty were hanged on a ledge overlooking the town, and some died during their time of imprisonment.

The only victims were women (and, therefore, humans)

The focus always seems to be on witches – females – as the victims of the witch trials in Salem. But, there were wizards, too. A number of men were also accused, five of whom were among the 19 people executed. But not being human didn’t guarantee safety from accusations or the consequences. Two canines were accused of causing children to convulse, and both were killed as a result.

Find out more about the bewitching history of the Salem Witch Trials.